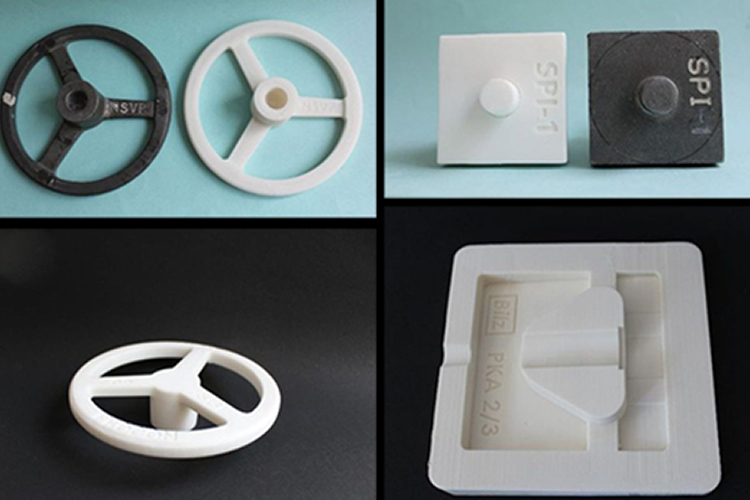 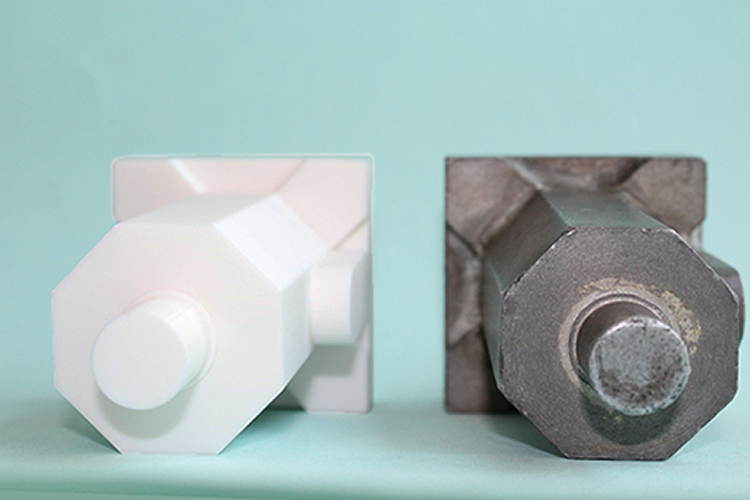 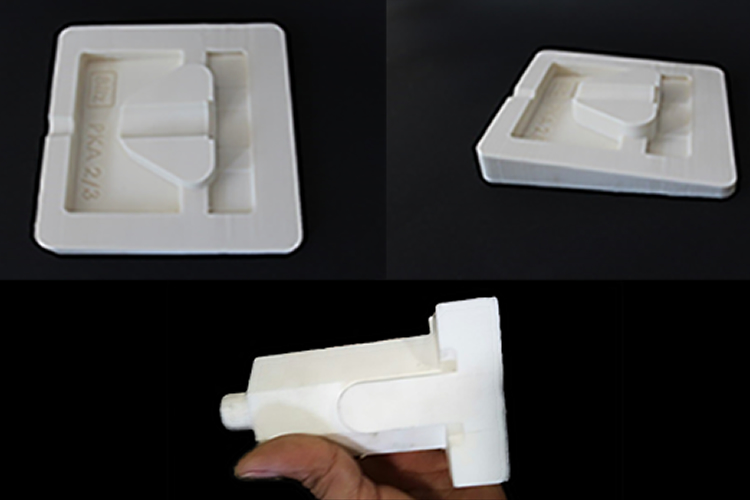 A local engineering foundry needed to make a casting pattern for a machine part within a tight deadline. They had the following criterion-

• The surface finish of the pattern should be good.

• Draft angles should be accurate.

• Dimensions should be accurate.

• The casting pattern should be strong enough to handle high temperatures and pressure.

What was provided- We were provided a sample pattern which was used previously along with a drawing with the same.

Once this virtual model was approved, we 3D printed it at our premises within a short span of 2 days from the time that we got the sample to the time the casting pattern was ready. If the engineering foundry owner had gone through the conventional route to make the moulds, it would have taken him at least a week to get the casting patterns ready.

With 3D printing from STPL 3D, we managed to do the entire pattern casting mould in a fraction of time and cost as against conventional methods. In the case this PLA (Polylactic Acid) Polymer pattern gets damaged or develops cracks it can be easily repaired or modified as and when needed. The PLA Polymer used is capable to withstanding high temperatures and pressures for sand casting use just as conventional alloy metal pattern casting moulds do.

Just as this case, there are many such ways in which STPL 3D has helped local industries, artists and workshops to use 3D printing technology to better their production processes.