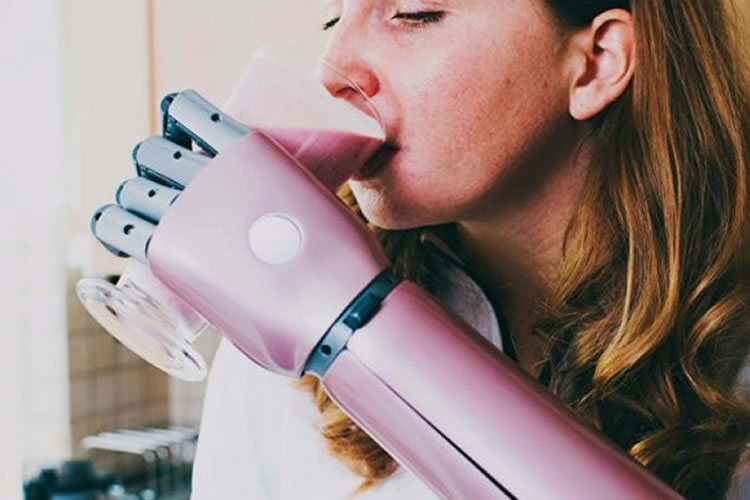 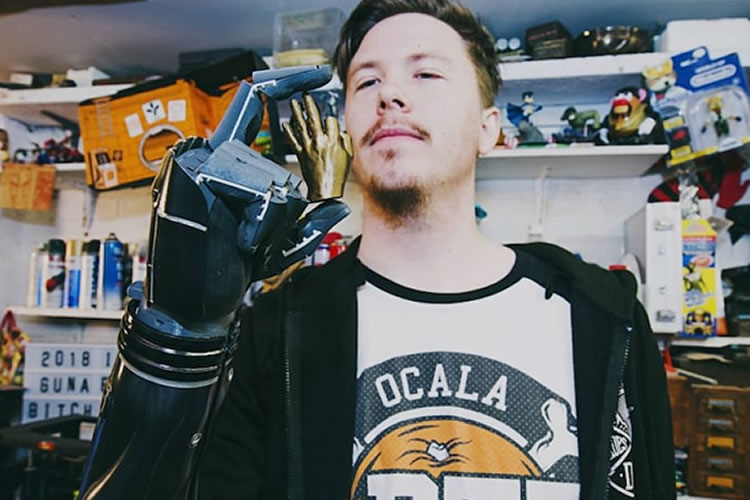 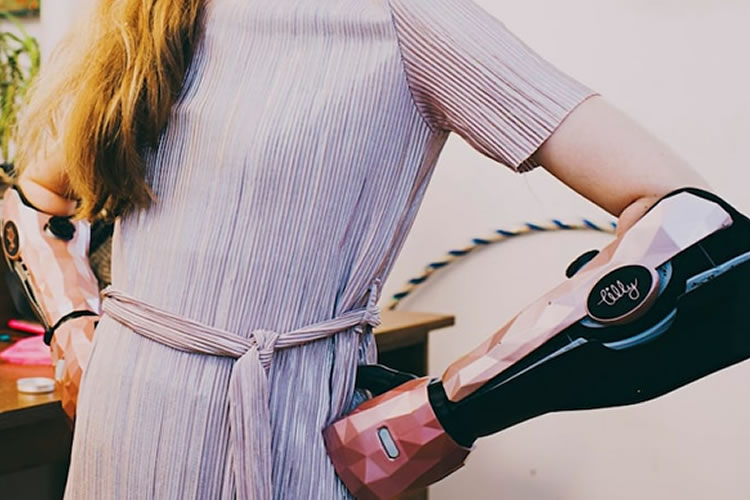 The millions of amputees out there now have a reason to rejoice. Open Bionics, a Bristol, UK based Startup has developed a 3D printed prosthetic arm that costs a fraction of what is currently available in the market. As against the £30,000(Rs.27 lakh) to £60,000(Rs.54 Lakh) it would cost for a regular prosthetic arm, a 3D printed one would cost you a mere £5,000(Rs.4.51 lakh)

The company works towards turning disabilities into super powers for which it had previously collaborated with Disney to create themed prosthetics that children can wear with confidence.

3D printing and assembling this prosthetic arm takes about 40 hours after which it is delivered as an all-in-one device for the wearer. The hand of the subject is 3D scanned to get the perfect dimensions for a perfect fit while manufacturing the bionic arm.

Open Bionics has said that though the bionic arm is lightweight, it has been designed to be extremely strong and powerful. There is also the option to customize the arm with a range of swappable covers and designs.

This prosthetic, which Open Bionics calls ‘the Hero Arm’, can be easily put on and off while also ensuring a perfect fit. The Hero Arm consists of gizmos like space grade motors, long lasting batteries and advanced software which allow the wearer using it to lift objects up to 8 kilograms. In spite of this, the arm weighs less than a kilogram.

With this Hero Arm, you can rotate the wrist 180 degrees while the thumb is also flexible enough to pick small objects- this Bionic Arm mimics the way a normal human arm would do.

To ensure that this Hero Arm functions like a human arm, unique features have been added to it. This includes Proportional Control, which helps you to command the speed of the fingers to hold and handle delicate objects like eggs, Freeze Mode allows you to hold the arm in a static position, helping you to stay still while holding a glass of water or any bowl of soup, for example.

For Open Bionics, getting the Hero Arm to the market involved countless prototypes and extensive clinical trials. Despite this, the company still believes that the product can be improved upon- it has raised nearly $3 million from companies and awards in the UK and UAE. The next focus for Open Bionics and its co-founder Samantha Payne is to scale up the production of the Hero’s Arm to help other children in need.